The Best Advisor Videos In The Financial Services Industry

Advisor videos we're offering are totally different from anything else in the industry. Look at the 35-second video below, which is one of the 15 new FINRA-reviewed videos made available recently.

Making a video is hard, time-consuming and can be expensive. I've seen advisors more than once who are smart, articulate, and animated get in front of a camera and freeze. 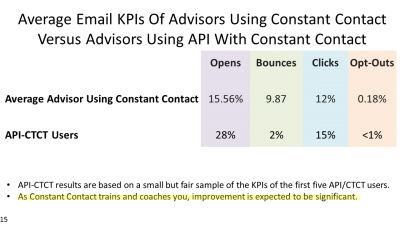 The integration of Advisor Products content with Constant Contact is boosting advisor email campaign open rates by nearly 100% over the average advisor's open rate, according to data from users. 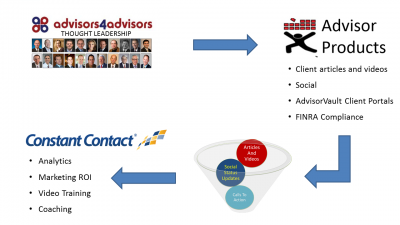